When your conscience knocks on the door

Home  /  Uncategorized   /   When your conscience knocks on the door
October 11, 2019 penniesaUncategorized

“The homeless are our conscience” – I forget now who said this to me, but I heard it while I was living in Toronto where year round outdoor living is made (barely) possible by the Subway heating vents and the occasional unlocked doorway. Anywhere I walked I passed by our conscience.

In Saint John the homeless can be a bit more difficult to spot. “Friends” may let you sleep on their couch for a fee or a favour. Our shelters are well run and most times of day you can find someplace to eat and maybe even rest a bit. But like the rest of the country, we are in a housing crisis. In the last 6 months we have seen rents in many central areas drastically increase. As the human development council recently accounted, our shelters are at 101% capacity – meaning that they are taking more people in than they have funded beds.

And so my conscience has been knocking on my office door in the form of 2 middle aged men (though they look much older than their years) who are tired, worn out, and rapidly unraveling. They sleep outside – they were outside during hurricane Dorian. They’ve been huddling in bus shelters, sleeping in plastic bags (a friend found them sleeping bags), and as the temperature drops, so does their hope.

Terence and I are making calls, going to appointments, filling out papers and every day they come back to see if any progress has been made. They often come at inopportune moments when I am furiously typing on my laptop hoping to get just one more thing done before I have to go to a program or a service or a meeting.

I have to admit to myself in those moments I don’t want to deal with my conscience at the door. I want to ignore it or make it understand how important my time and my work is. But as our conscience tugs at us to do the right thing, I invite them in, talk, and see what I can do to help. The words they say are hard to hear. They make me understand that although Saint John has an inordinate number of amazingly caring people, that although we have a wealth of quality non-profit organizations, although we have received millions of Federal dollars to address poverty reduction, things are still broken, very broken.

“I’d sleep anywhere”, one man said. “Give me a garage, a garbage bin, some place dry, anything.”

When I return to my laptop screen after spending time with them, whatever is there suddenly seems irrelevant, unimportant. There are two men without a roof over their heads, who have known hardship, who have known pain that is unimaginable to me. How can anything else matter? My conscience has knocked at the door. How has it knocked at yours? 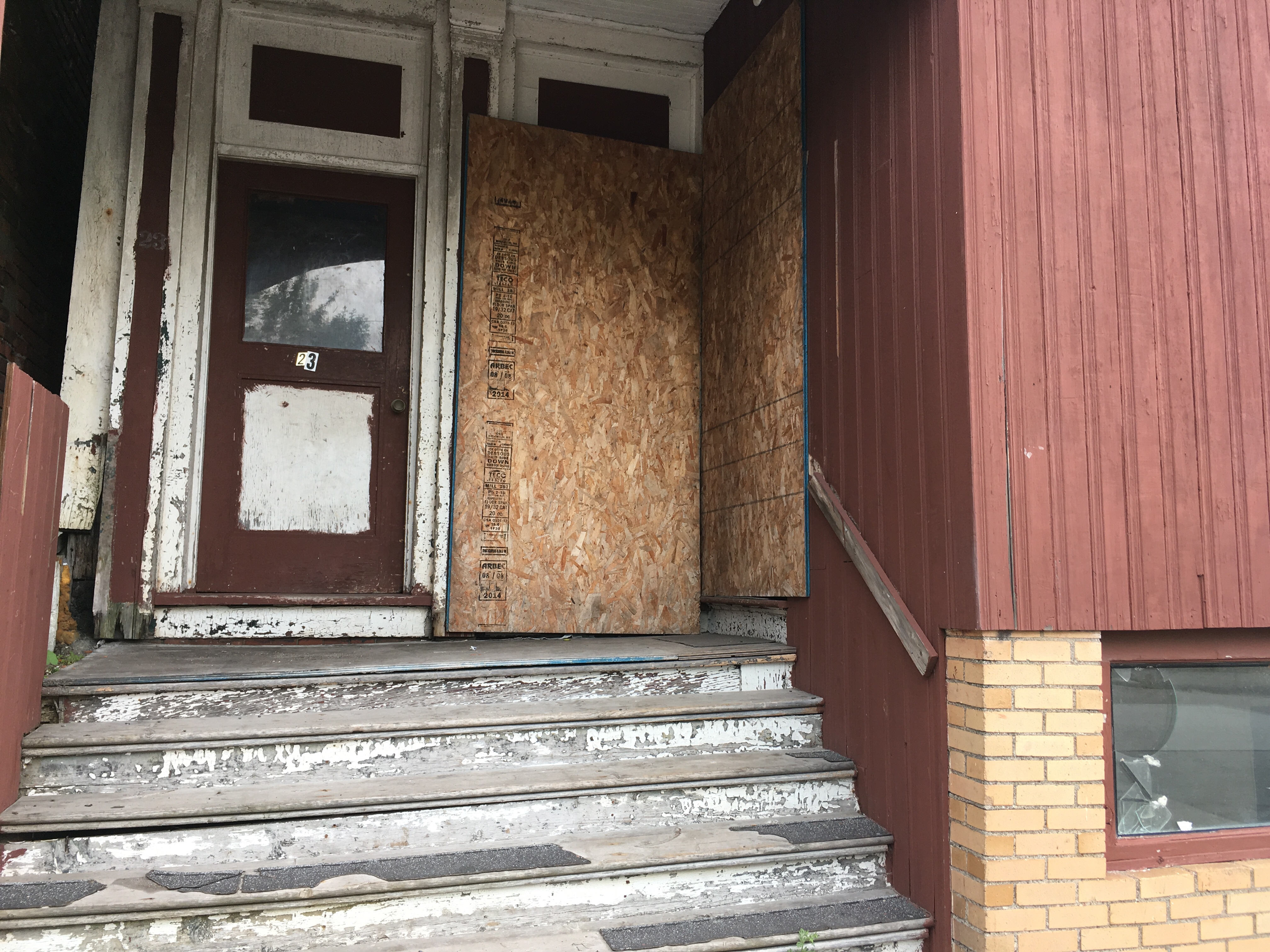 ← The Art of Holy Listening: A Lenten Discipline Changing the Question, Rewriting the Story →

One Reply on “When your conscience knocks on the door”