What costs $16.5 million but is uninhabitable? 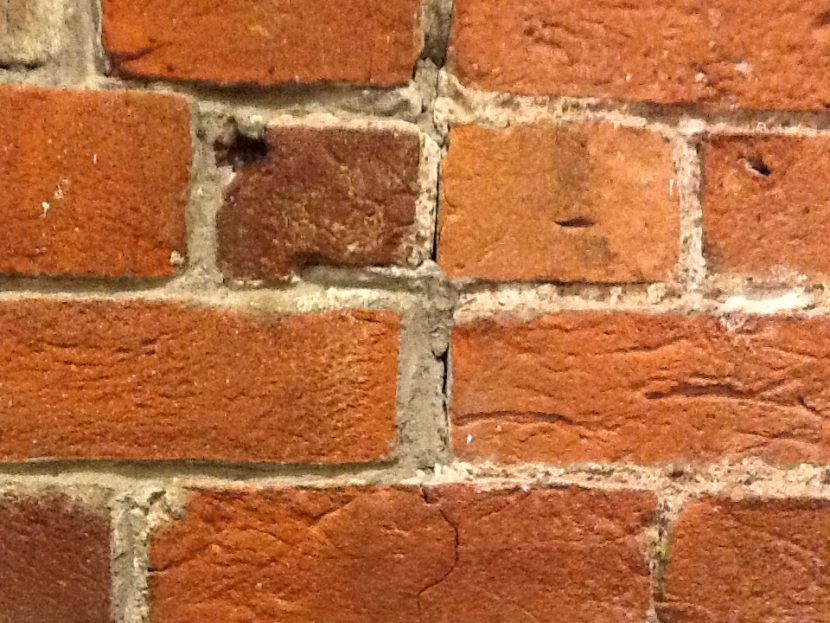 There are 1900 names on the waiting list for affordable housing in Saint John. 1900 out of a population of 70,000. 1900 individuals and families who once rent is paid, have very little to live on. Some are on assistance, some are working full time, some are in decent apartments, some in rooming housing with a shared bathroom down the hall. All are struggling.

Those who make it into subsidized housing are often considered to be the “lucky” ones. For one of my friends, being one of the “lucky” ones means living in a cramped space with cold linoleum floors in one of the least desirable streets in the city. They have been waiting for 9 months to get their closet doors hung on and for the half-finished bathroom to be completed. When friends gave them a washer and dryer they were told that they had the proper hookups, but they didn’t. They have to push the oven out of the way and move the washer or dryer into its spot whenever they need to do laundry. As the black mould from leaky pipes grows under their sink, they dream of getting out.

It often strikes me as I look around our city at the new police department and court house (costing $42 million), and parking lot (costing $16.5 million), how much more effort and money has gone into building and sustaining the places where we work and park our cars. As if properly housing people was not a public issue. Our response the the housing issue is to just keep adding people to a list where the “lucky” ones will have the privilege of being clumped together into neighbourhoods where no one wants to live anyway. Thereby amplifying the need in one area while diminishing the chances that the financially strained will come into meaningful contact with those in the upper echelons of society.

There are of course some exceptions to this bleak picture. The apartment building where we live has done well at merging subsidized units with those who are paying full rent. It has a sense of community and for the most part seems to eliminate divisions between those who are subsidized and those who are not. But even here, not all is perfect. All the ground floor apartments are subsidized so that once again it’s the less desirable spots that go to those who are financially strained.

← A Shrunken World Protect Your Family from the church! →

0 Replies to “What costs $16.5 million but is uninhabitable?”